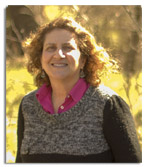 Cyndi Spindell Berck earned a B.A. in history from UCLA and a Juris Doctorate and Master of Public Policy from the University of California, Berkeley. As well as practicing law and teaching legal writing, she has been a consultant, writing regulatory implementation plans, program evaluations, and grant proposals. She is the managing editor of a working paper series in environmental and development economics and is a published historian. 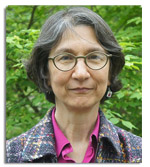 Gloria Helfand has been an environmental economist for over 40 years in the nonprofit world, academia, and the U.S. Environmental Protection Agency. She has a B.A. in English Literature from Swarthmore College, an M.A. in Technology and Human Affairs from Washington University, and a Ph.D. in Agricultural and Resource Economics from the University of California at Berkeley. She has written numerous journal articles and reports, as well as two textbooks. 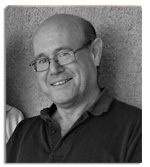 Tony Leiman is an Emeritus Associate Professor at the University of Cape Town School of Economics and former director of the Environmental Economics Policy Research Unit.  He is a member of the editorial board of the Environment for Development Discussion Paper Series. Before earning a degree in economics, he was a high school English teacher.

Lisa Lieberman is a freelance writer and editor, and an English instructor at Fresno City College. She received her B.A. in English from the University of California, Berkeley and her Master’s in Fine Arts in creative nonfiction writing from California State University, Fresno. She has published over 2,500 articles in dozens of newspapers and magazines around the country in the past 25 years. (Photo credit: Rik Raats) 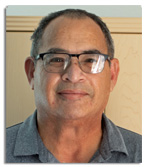 George Mertens is a retired criminal defense and appellate attorney with over 30 years of experience in legal research and writing, including numerous appeals resulting in published opinions. He earned a B.A. with honors in history and government from California State University, Sacramento, and a Juris Doctorate from the University of California, Davis, where he was a member of the law review. He is a veteran of the U.S. Army. 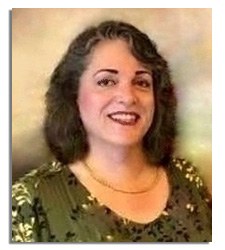 Sara Arditti has a B.A. from UCLA and has worked as a professional writer/editor for several decades. She is also a small retail business consultant, social media content creator, graphic artist and publications designer. 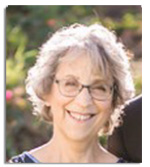 Judith Lipsett is an experienced writer, editor, and proofreader, having worked with academic, trade, and educational publishers as well as with numerous colleges and universities. She was formerly managing editor of a magazine for parents, with editions in four cities. 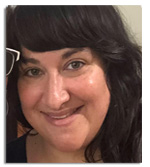 Anna E. Snow is a published author of young adult fiction. She earned a B.A. in English from Radford University in Virginia and a master’s of education at the Sunbridge Institute in New York. She has worked as a copy editor, teacher, preschool administrator, and small business manager. 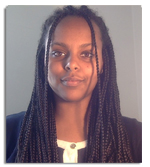 Ruth Alem is a student in Gothenburg, Sweden. She has studied sustainability and healthcare systems in Ethiopia and conducted research on environmentalism and irrigation systems in several developing countries. She is fluent in English, Swedish and Amharic. 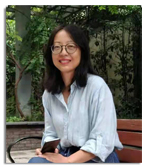 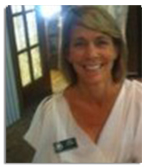 Kelly Hambly is the owner of Integrated Management Solutions, LLC. She has a degree in business administration from San Francisco State University. With 25 years of experience in administration and office management, she assists our team with document preparation and bookkeeping.